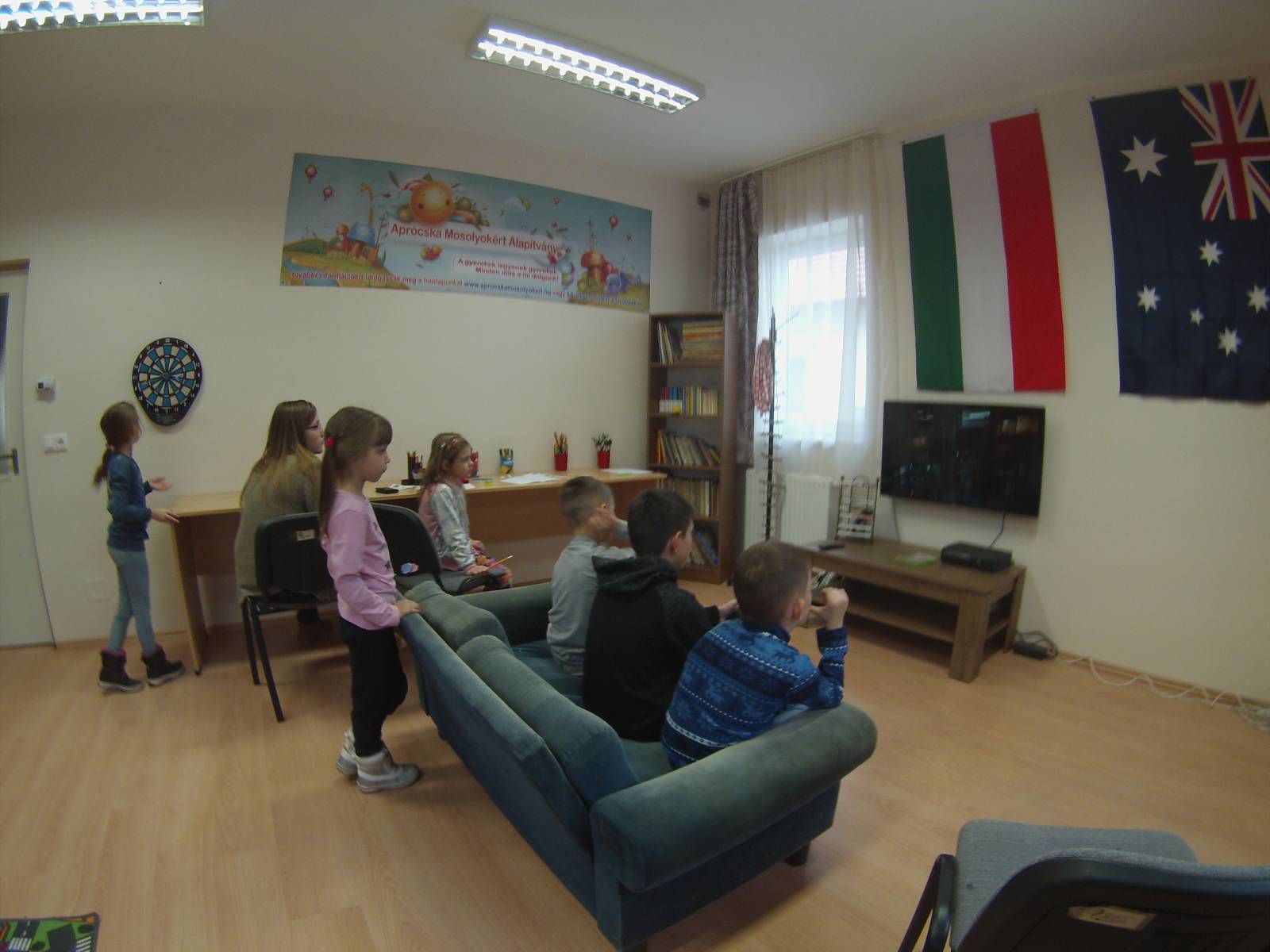 Does everybody remember when we promised that our Smile Room project will be continued? We did it. Our first Smile Room was handed over at the end of December 2015 at Nagyér, and after a year we could hand over the second one at Mezőkovácsháza in December 2016. This room contains an Xbox, a darts game and a playing rug, too. Why? We can give you a really simple and proud answer to that. Because we are convinced that building a community isn’t only important, but it is the most important thing for children, and because people trust us and we can achieve such goals together with their support. As everybody already knows, we have received funds even from Australia, so 50% of the room arrived from the other half of the globe. For this I would like to say thank you again to the people from down under.

Thanks to this the children in our environment have even more ways to spend their free time right, this time at Mezőkovácsháza.

We would like to express our special thanks to Mezőkovácsháza for welcoming our foundation, and the employees of the establishment, where we set up our Smile Room, for their kindness.
We are sure that this city is not the end of this story… 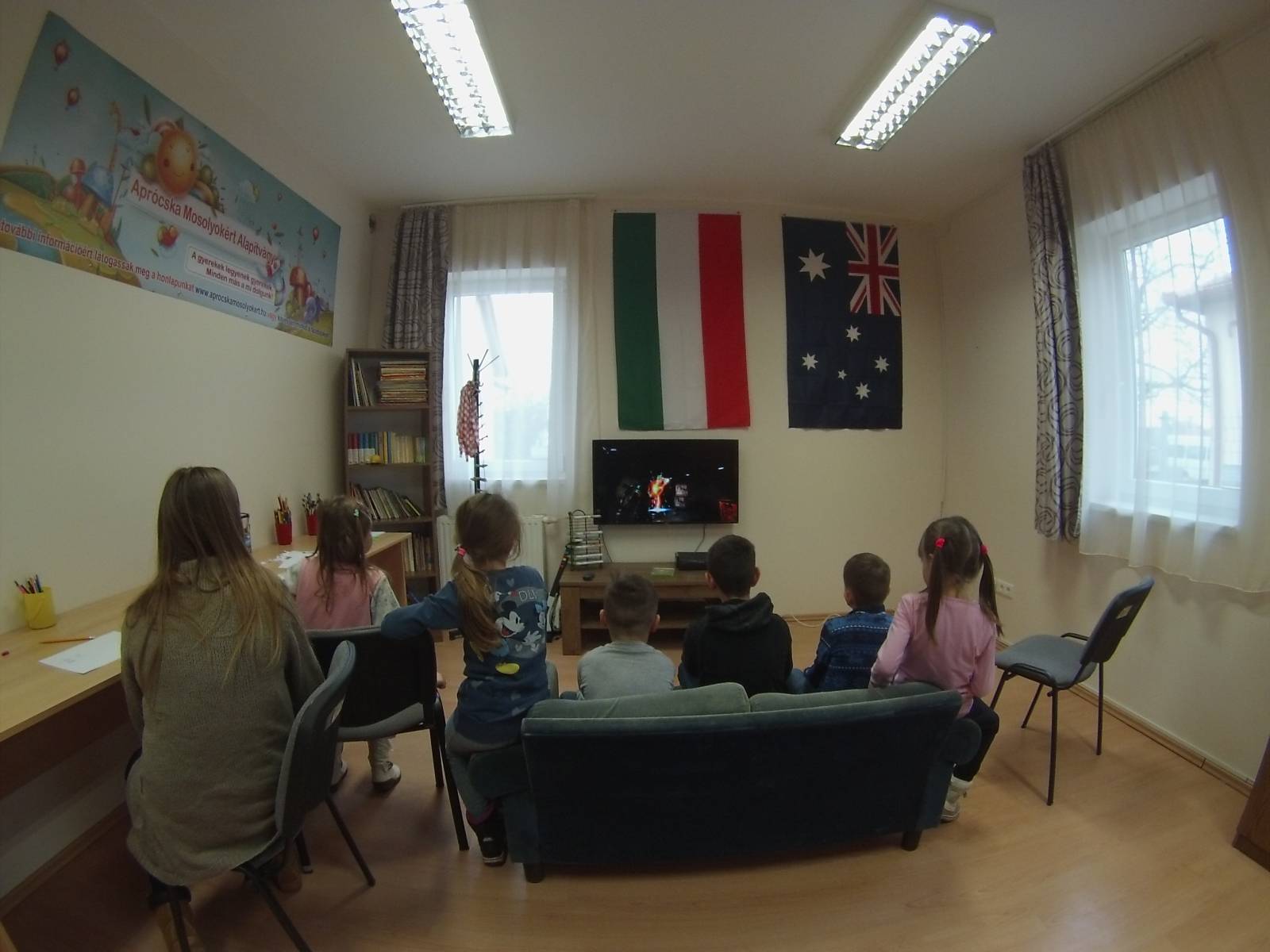 The team of the Foundation for Tiny Smiles 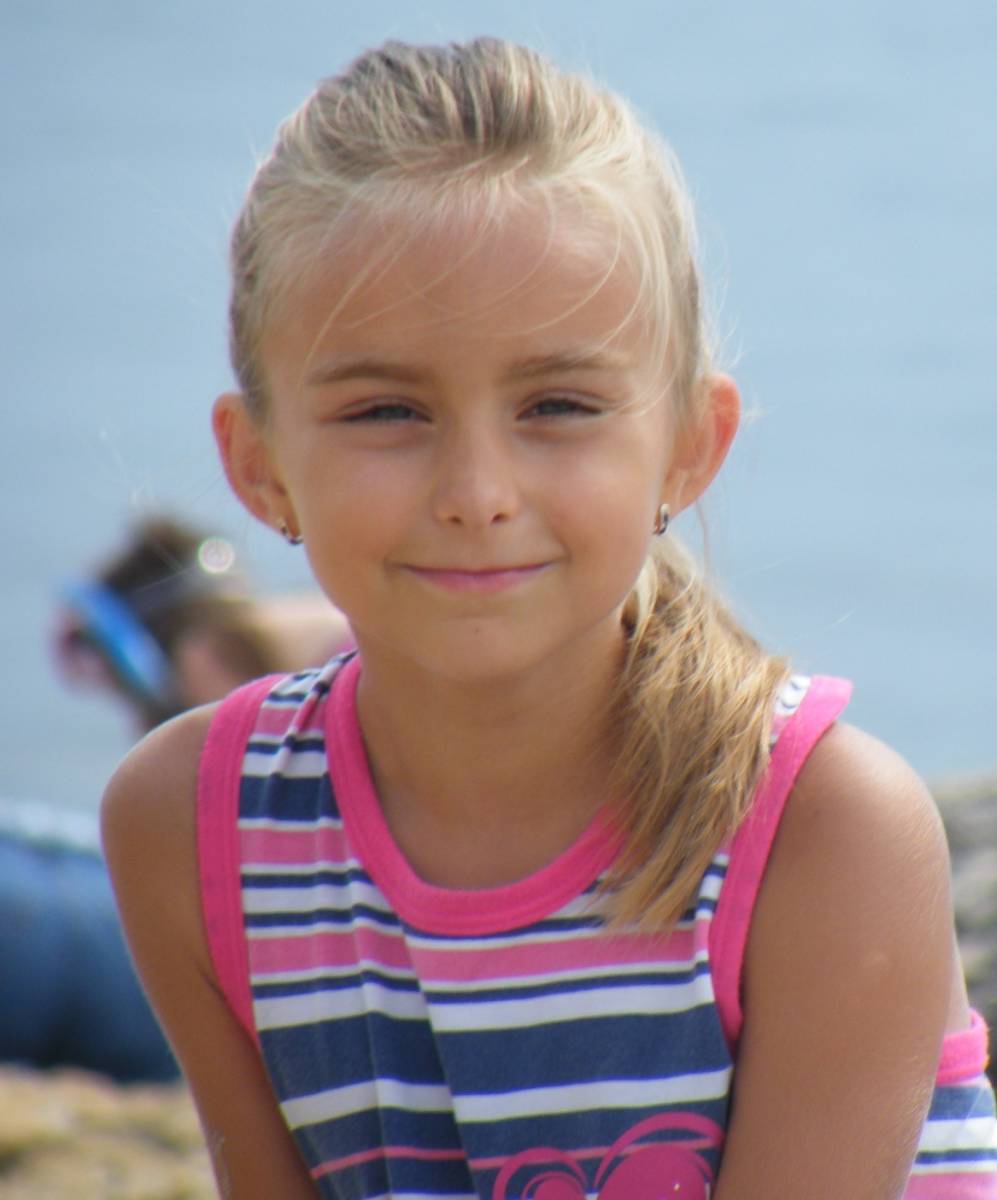 We are happy to announce our new “Smile Ambassador” 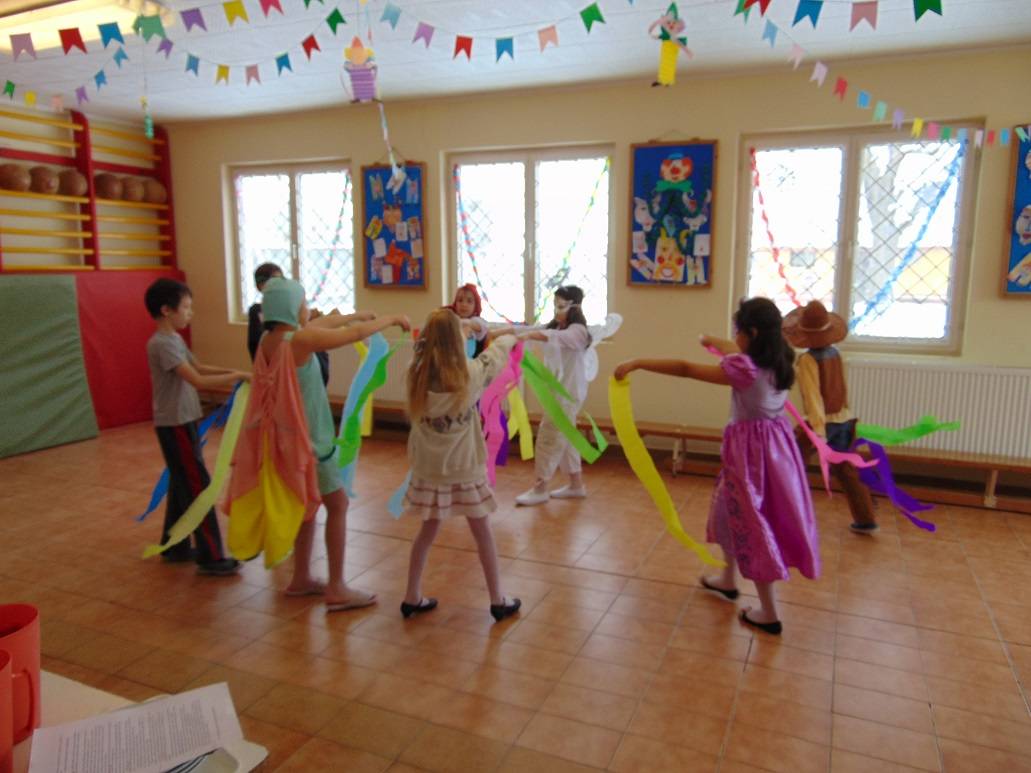 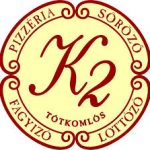